In October 2019, OPUS GLOBAL Nyrt. announced its intention to acquire 100 per
cent of the shares in E.ON Tiszántúli Áramhálózati Zrt. On closing the transaction,
OPUS will own the company through OPUS Energy Kft., together with Status Energy
Kft., each having fifty per cent, and from 1 September 2021, the company will
perform electricity distribution under the name “OPUS TITÁSZ Zrt.”

OPUS TITÁSZ Zrt. is a reliable, stable and innovative company with decades of
history, which has the main task to ensure uninterrupted power supply. The company
operates in the north-eastern region of Hungary, licensed for electricity distribution on
an area of 18,728 square kilometres: It operates 25,436 kilometres of electricity
network, providing uninterrupted power to nearly 400 municipalities and more than
760,000 homes and workplaces. Over the past decades, the company has
accumulated outstanding expertise at the industry level and has become a key player
in the Hungarian energy industry.

OPUS TITÁSZ Zrt. is a valuable component in OPUS GLOBAL Nyrt.'s asset portfolio,
which contributes significantly to OPUS Group's ability to generate earnings by
providing predictable and stable income. The Trans-Tisza power grid provides a solid
foundation for the further expansion of OPUS GLOBAL Nyrt.'s energy division and for
strengthening the regional presence of the Company Group, which has set the
strategic goal to become a dominant player in the Hungarian energy market over the
long term. 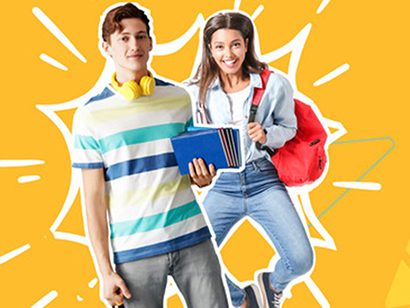 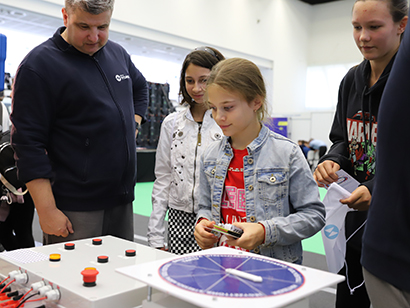 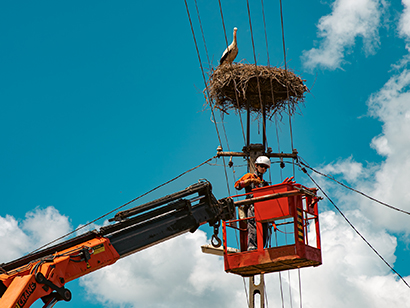 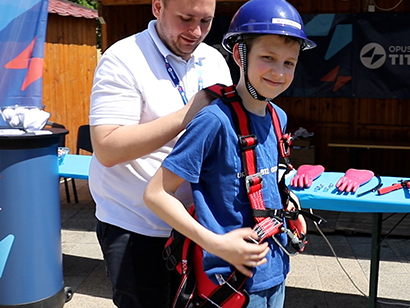 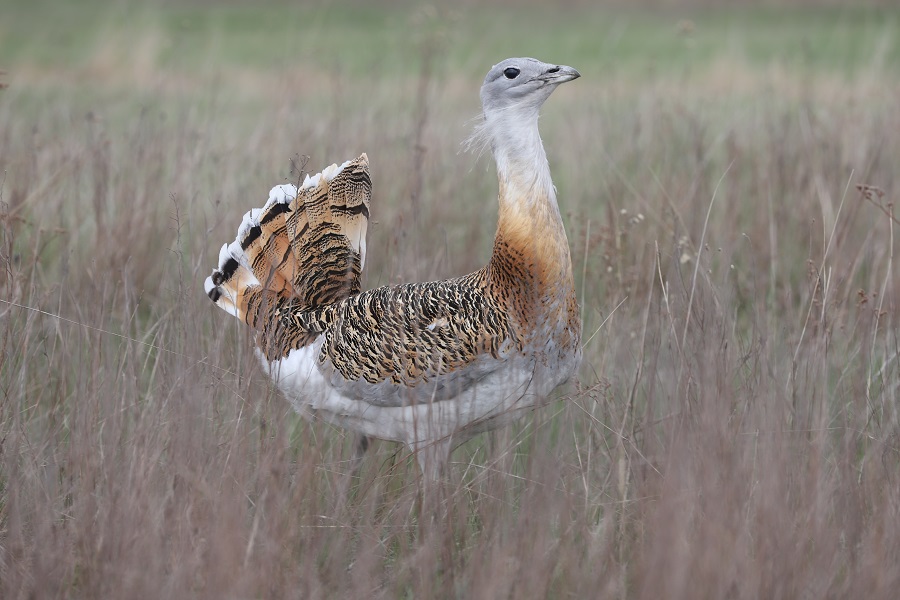